Are you ready for adventure? Jungle Jim is back!

Home » New slots » Are you ready for adventure? Jungle Jim is back!
Casino news New slots

Microgaming’s latest slot presents the new adventures of popular Jungle Jim! After the El Dorado epic quest, Jungle Jim is in the hunt of the Lost Sphinx in Egypt.

Are you ready for adventure? Jungle Jim is back!

Microgaming presented the next chapter in its popular Jungle Jim series with the launch of Jungle Jim and the Lost Sphinx, developed exclusively by Stormcraft Studios. A new slot game top online casinos have in their list!

Returning to action after his epic quest for lost treasure in El Dorado, Jim travels to the mysterious sands of Egypt in this five-by-four reel, 35 payline online slot, which enhances to five-by-five reels and 50 paylines at key stages of the game. Packed with excitement, Jungle Jim and the Lost Sphinx features Microgaming’s popular Rolling Reels™ and powerful Win Booster™ mechanics, along with a multiplier trail that increases during free spins.

How to win Jungle Jim slot

Set beneath a starry sky, the base game opens play to a five-by-four reel grid and a multiplier trail of up to 10x sat prominently above the reels. On each successive win, Rolling Reels blast away winning symbols as new symbols roll down, creating potential for further wins with increasing multipliers. After three consecutive wins in the base game, the grid expands to a five-by-five configuration to unlock 15 extra paylines and award a 4x multiplier. A free respin is also awarded on a non-winning reveal.

We are so excited for the return of this iconic character in Jungle Jim and the Lost Sphinx. Jungle Jim is ready to dig up incredible rewards with win potential of up to 6,250x. The combination of innovative game mechanics and a graphically rich visual experience makes this latest instalment of Jungle Jim a game not to miss!

When three scatter symbols land on the reels, players follow Jim, grappling hook in hand, as he lowers himself into the five-by-five reel, 50 payline chamber of the Lost Sphinx to reap the treasure of 12 free spins and a multiplier trail of up to 20x. The arrival of golden Sphinx symbols on the center reel during the feature will help players in their bid to reach the 20x multiplier, as each Sphinx symbol collected awards an additional spin and upgrades the multiplier trail to start one level higher.

Online casino players can significantly improve the frequency of free spins being triggered by activating Win Booster, during which only two scatter symbols are required to access the coveted feature. Embark on a new adventure in Jungle Jim and the Lost Sphinx, available now exclusively to Microgaming operators. 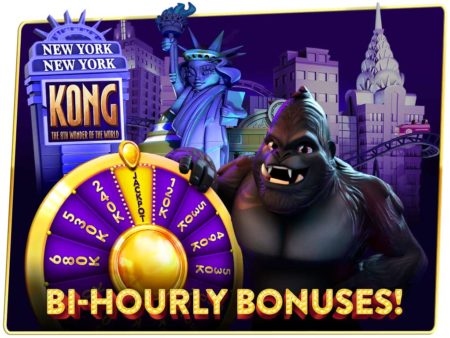