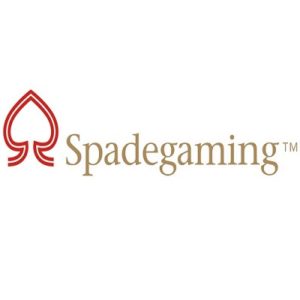 The slot machine sector has seen tremendous growth over the years thanks to companies such as Spadegaming, which have focused on the development of online casino games. This game provider, founded by Shen Seow in 2007, develops game products for various jurisdictions, with a focus on the Asian market.

The company uses boundless creativity in the design and creation of its games to make them entertaining and entertaining. Over the years, Spadegaming has developed many games, with Golden Monkey being one of the most popular slot game creations.

The game provider has managed to become one of the leading developers by creating engaging gaming experiences and adventure designs that delight gamers.

The iGaming sector is highly competitive and full of creative game developers. This makes it even more competitive and difficult for a company to win an industry award. Although Spadegaming is an experienced and great developer of casino games, it hasn’t had the privilege of receiving a documented award yet.

Which are the best Spadegaming slots?

Spadegaming is mainly inspired by Asian themes, as most of its game titles show. Various ancient and futuristic cities, mythical characters, and holidays play a big role in the thematic online casino games they have developed.

Overall, this developer’s products are of high quality and fun. Your game library mainly consists of video slots. Players can play these games from the Malta-licenced developer on various platforms such as tablets, smartphones, and desktops.

Scatters casino
4.6 rating
Welcome Offer €25 Risk Free First Deposit
Wager Free Bonus!
Visit Casino
T&Cs Apply
This offer entitles you to a refund for any losses related to your first deposit. If you double your money during the first 24 hours you are not eligible for the offer. Details About Bonus Terms And Conditions You Will find In Offer's Description. T&C Apply